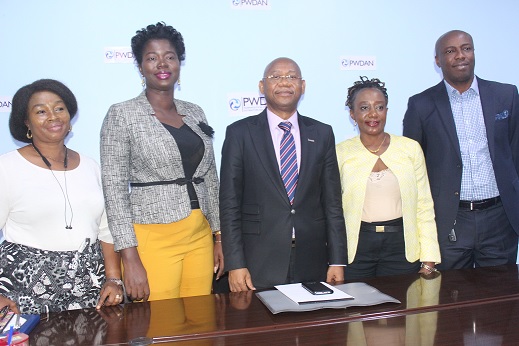 Worried by the chaotic drug distribution channels in the country, which is fast becoming a threat, being  characterised by the handling of medicines by non-professionals, circulation of fake and adulterated drug, poor storage conditions, treatment failures, among others, the Pharmaceutical Wholesalers and Distributors Association of Nigeria (PWDAN), has called for urgent steps to be taken towards addressing the issue, describing it as one of the major challenges confronting Pharmacy practice in Nigeria.

The Chairman of the association, Pharm. Ernest Okafor, noted while addressing a press conference on Wednesday in Lagos that lack of political will on the part of the government has remained unchanged amidst the development and best practices required by the World Health Organisation (WHO).

Speaking further, Okafor, who is the managing director, Nemitt Pharmaceuticals, noted that wholesaling and distribution as positioned in the National Drug Distribution Guidelines (NDDG), is very critical to ensuring an effective and efficient delivery between the manufacturers and patients, adding that good partnership between the association and the regulatory agencies will boost pharmaceutical services and ultimately improve healthcare delivery